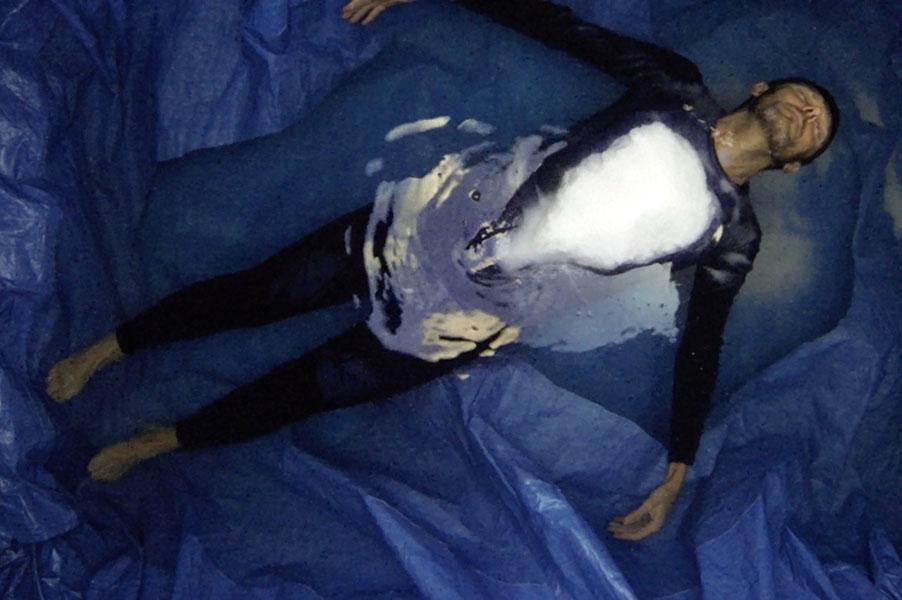 The Circulations series employ salt to activate encounters in the dynamic inter-relationships of globality and locality. Salt is a ubiquitous form of matter; material in the hydrological cycle that is essential to life and a potential cause of breakdown of living systems; substance of historically significant social and economic exchange, whose cultural usage gave rise to food preservation and sedentary lifestyles. Salt is a material in cyclical movement and transformation – through bodies of water, through the bodies of humans and living organisms, through land – that elicits awareness of the porosity of entities and raises questions of equilibrium and change. The Circulations series draw upon regional resonances of salt: the historical emergence of mercantile practices and wealth through dominating salt trade in the Adriatic; the loss to local economy with the closure of foreign-owned salt pans on Long Island Bahamas; the oceanic imaginary in the Pacific islands; the post-tsunami consequences of seawater flooding agricultural lands in northern Japan and the symbolism of spiritual purification through salt. Our attention is directed to the range of human negotiations with natural systems and resources – commonly containing and capitalising – whilst circulations of salt continue to exceed control.

SAL DE SAL activates three sites through which the human body can register global and local dynamics. At RMIT Gallery, a body of salt is encountered, recently collected from an area of increasing salinity exacerbated by agricultural irrigation demands on the Murray-Darling Basin. At Margaret Lawrence Gallery, a body of water is encountered, linked with the Wonthaggi desalination plant established in times of drought to meet metropolitan Melbourne’s water demands, that has not yet been required to supply desalinated seawater to Melbourne. Passing between Galleries one crosses the lower reach of the Yarra River, where freshwater and saltwater are in constant seasonal negotiation. 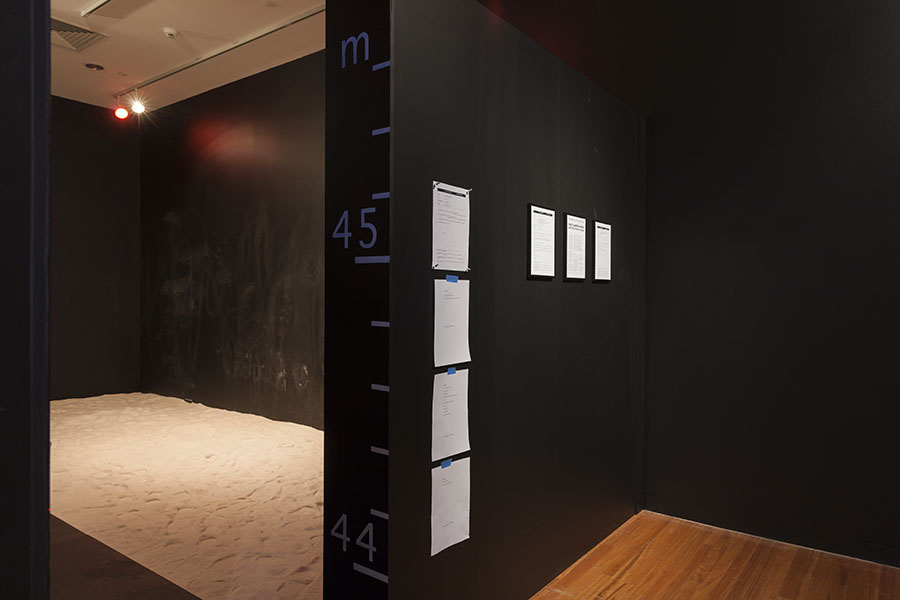 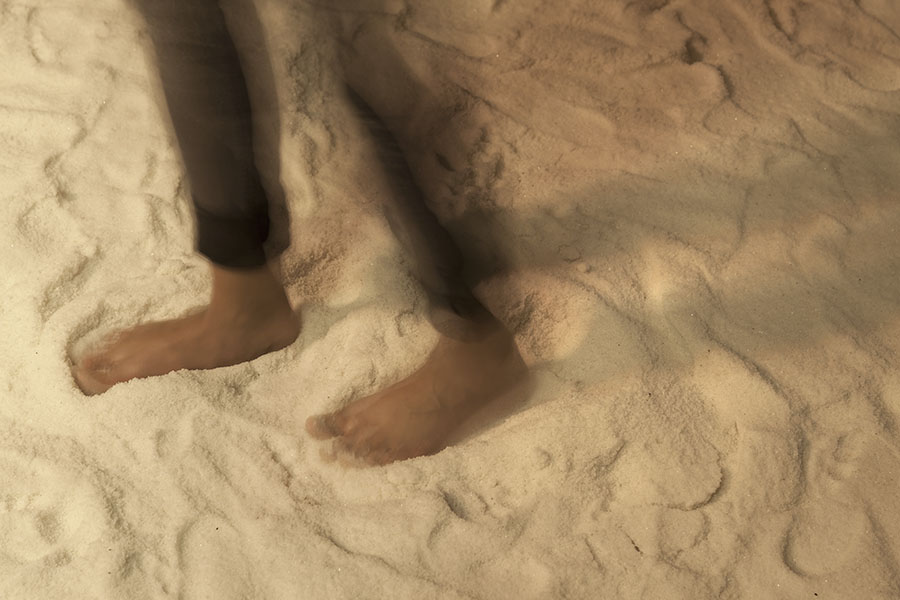 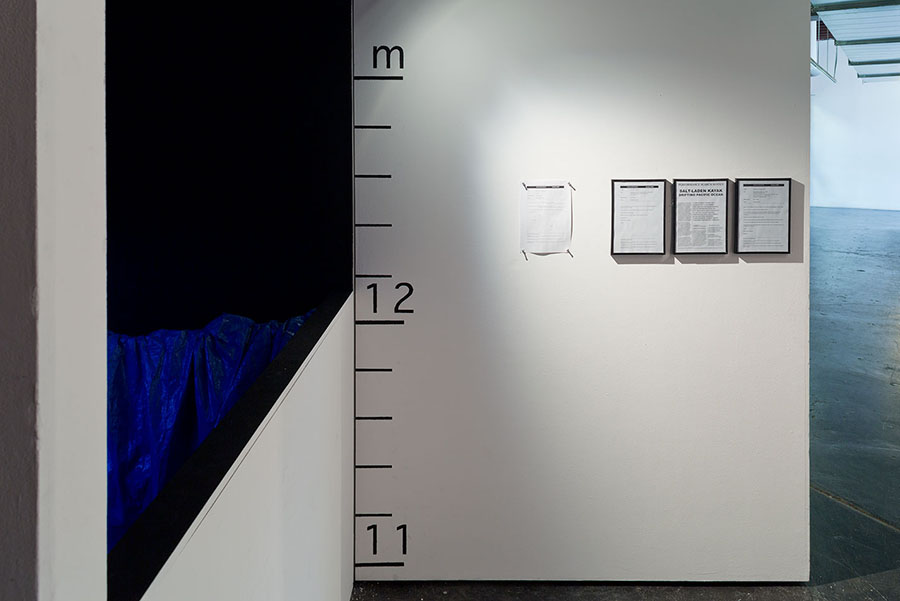 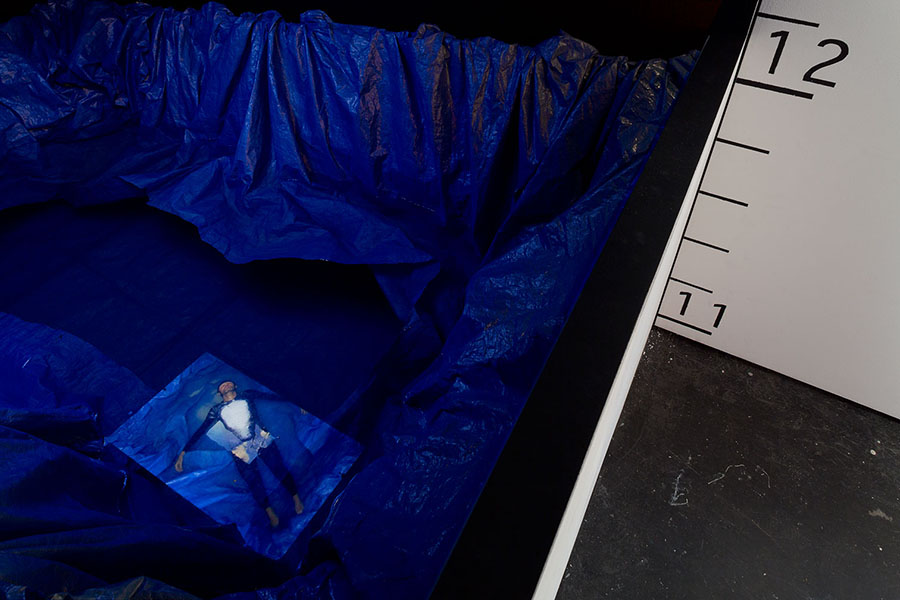