place-based arts research in Black Range, east of Geriwerd / the Grampians (in development, to be launched late 2021)

Untitled Station is a residential arts hub for reparative and speculative practices investigating life with changing climate, based on 16 hectares of conservation bush habitat adjacent to Black Range Scenic Reserve. The ancient granite landscape – which is the sovereign land of the Djab Wurrung and Jadawadjali traditional owners – provides a unique context with which creative research practices may explore relations with earth, with the more than human, and with the planetary. 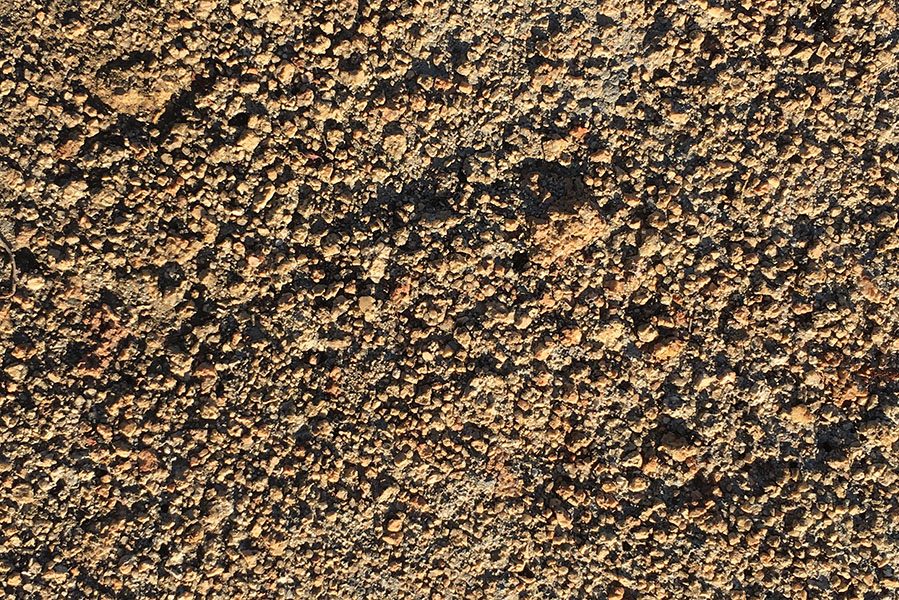 Untitled Station is a conduit for building collaborative projects between creative researchers, national and international artist and academic networks, and regional interest groups, organisations, industries and government.  We are working in relationship to the dark matter and dark energy scientific research being conducted at the neighbouring Stawell Underground Physics Lab; with an emerging regional art museum focused on art and nature; with approaches to ecological knowledge development and practice through the conservation and landcare activities; developing ways that deep geological time-based thinking can be embedded in cultural decision making; and testing immersive place-based approaches to creative knowledge exchange and learning.

Invited group creative research events, an invited artist in residence program, know-how exchange gatherings, and explorations of listening and creative learning are the primary activities of Untitled Station, whilst being the residential living and working place for Mick Douglas and family.  A comfortable mud-brick main building, a separate workshop and studio, a shipping container studio, numerous outbuildings, a campground, a food garden pursued through permaculture principles, and most significantly, the vitality of the ancient land, make a stimulating and regenerative situation for open creative enquiry.

Untitled Station at Black Range is 220kms or three hours car or train/bus journey west of Melbourne, between Great Western and Stawell, Australia. The Black Range is granite country rising above the surrounding plain to 300-400metres above sea-level, resulting from a volcanic intrusion some 450-550 million years ago into what was then the sedimented eastern seabed of the continent. Erosion revealed the Range around 350-400 million years ago, and continues to present the weathered granite outcrops and granite sand soil we encounter today. This is a habitat legally protected by a conservation covenant for its native plants and wildlife, bushland trees and rock formations, watercourses and marshes. Animal life includes wallabies and kangaroos, abundantly diverse birdlife, possums and bats, the antechinus small marsupial, echidnas, the endangered Powerful Owl, amongst many others. Yellow Box and Red Gum Eucalyptus and Black Wattle Acacia trees predominate amongst grasses and sedges, interspersed with lilies and orchids. Invasive species that we are obliged to manage include rabbits, deer and foxes, and weeds introduced through agriculture that overtake indigenous plants. We ask ourselves and visitors as temporary custodians to leave this land improved as an ecosystem capturing carbon and providing habitats to a rich diversity of species.

The Djab Wurrung & Jadawadjali peoples never ceded their sovereignty of Black Range and the nearby Geriwerd / Grampians.  We acknowledge this land has long been a place where learning, knowledge exchange, cultural lore and trade has taken place, and pay our deep respects to the traditional owners past, present and emerging. Whilst Black Range is no longer commonly known by an Indigenous name, it has sacred cultural sites, including Bunjil’s Shelter. The Djab Wurrung have been contesting the Vic Roads / Major Roads Projects Authority planned route for the Western Highway duplication for numerous years, which would require removal of birthing trees and damage the sacred significance of their country east of Ararat. We stand in solidarity with with the Djab Wurrung in seeking to protect their sacred sovereign land, and along with many others, propose an alternative viable highway route.

The geological formations of Gariwerd / The Grampians and the Black Range west of Melbourne gives us a sense of deep geologic time. Geologist Ross Cayley spoke to the Project Platypus Landcare community gathering in Stawell in September 2019. You will also hear a group of creative researchers from RMIT University experiment with how to attune themselves to deep time, as part of their Geologic Time Intrusion 3 day immersive event at Untitled Station.

The Black Range near Stawell, east of Geriwerd / the Grampians, is the result of geological processes of sedimentation, volcanic intrusion, and erosion. Millions of years of sedimentation was deposited along what was once the eastern coastline. A volcanic intrusion of hot molten rock cooled and crystallised around 400 million years ago to form granite rocks underground. Millions of years of erosion reveal the granite tors featuring in the landscape we encounter today. A small group of creative researchers from RMIT University gathered for a Geologic Time Intrusion 3-day immersive event at Untitled Station in September 2019. We explored how our creative practices might develop in relation to deep geologic time and the other than human.